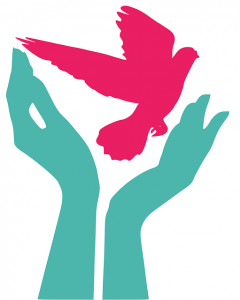 Our attachment to who we once were is often the thing that keeps us from who we want to become.
Sometimes we have to let go of who we used to be in order to become who we want to be.
I used to be a shy introvert who hated networking.
I used to be a mom who had to be in the middle of everything that my kids were doing.
I used to be a sweetaholic.
I used to be a lot of things, but that is not who I want to be now, so I choose to let go of those things and not use them as my measuring stick going forward.
By letting go of those things, this introvert built her local business on networking. I am now a mom who has let go and is a friend to my daughters instead of a controlling figure in their lives. I avoid sweets as much as possible and my blood sugar and overall health is much better.
Think about who you once were and who you want to be and see if your former self is holding you back.
And, if you are an introvert that is afraid of networking as I once was, learn what I discovered in the ebook “An Introvert’s Survival Guide to Networking”

1 thought on “How to Become Who You Want To Be”